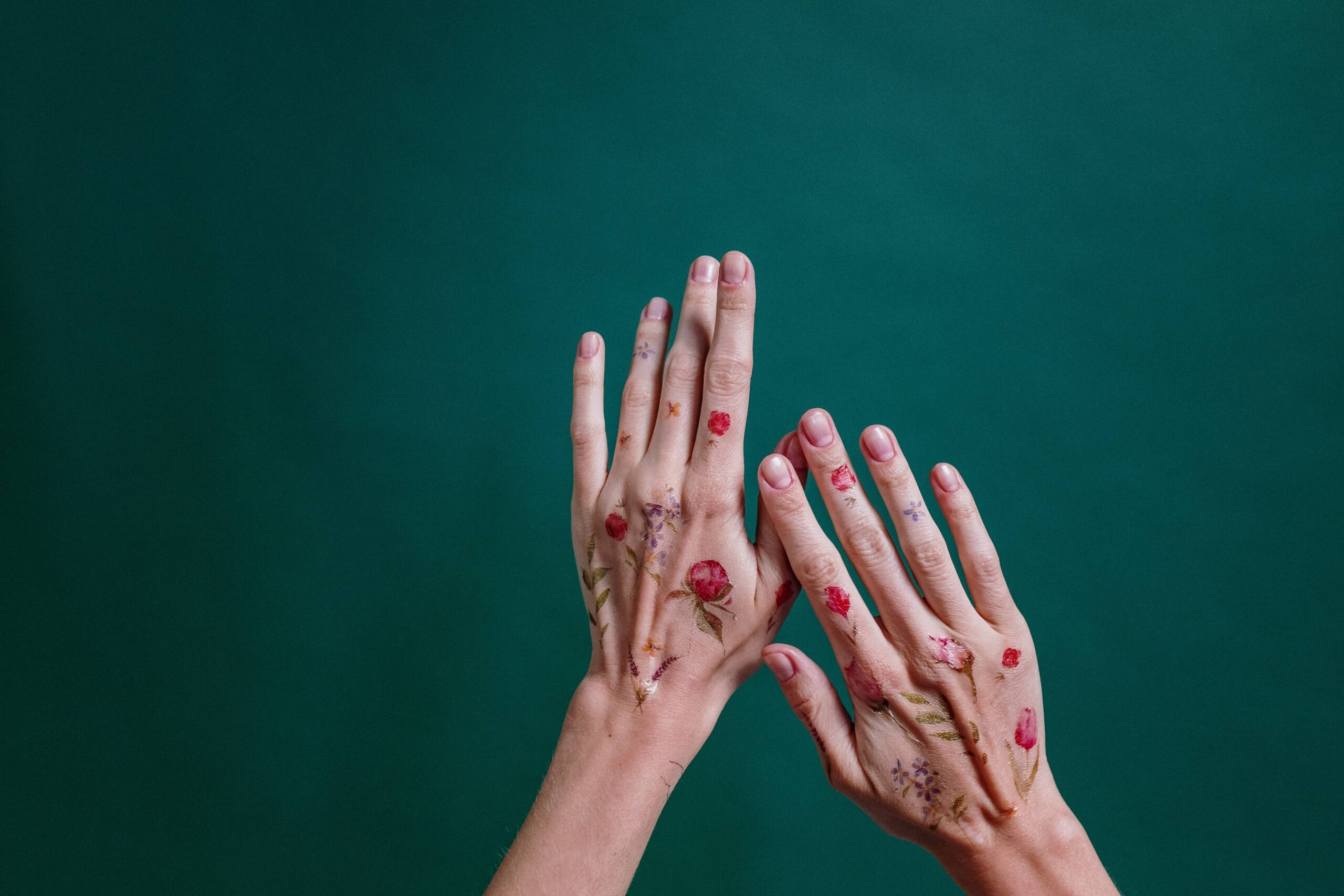 Finger tattoos are growing in popularity. In this article, we discuss pain levels, healing advice, and things to consider beforehand.

In a world where tattoos are only increasing in popularity, finger tattoos are more popular than ever. Since this is a part of your body that’s visible from day-to-day, it’s a big step to take, even for those who have a few tattoos already. In this article, we’re going to take a look at what sort of pain you can expect, the healing process, and the longevity of tattoos on your fingers.

How much do finger tattoos hurt?

Finger tattoos hurt more than most parts of your body. Your fingers don’t contain a lot of fat or muscle density. Because of this, the needle is working very close to your bones, as it has no fat or muscle to help reduce the impact.
Your hands also have more nerve endings than any other part of your body, which is a large factor in the level of pain you’ll experience.

I’m going to be honest with you; tattoos on your fingers are likely going to be the first to fade. This is because you use your hands for anything and everything on a daily basis.
Rubbing, hand washing, sunlight exposure; these are all things that can contribute towards the fading of your ink. Because of this, it’s important to ask yourself if you’re ready to commit to regular touch-ups of the ink you have on your fingers.
While finger tattoos do fade faster than most places you have tattooed, they’re still a great place to show off awesome body art, and serve as a great way to take the “next step” in your tattoo journey.

Caring for your finger tattoo

Same with any other tattoo you get, you should be prepared to take care of your tattoo after you’ve had it done. Having a good aftercare routine is crucial, as it can have an effect on what your tattoo looks like after it has healed.
Keep your hands and fingers clean in the coming weeks after you’ve received your tattoo. Where you can, use fragrance-free soap, followed by a fragrance-free moisturizer to hydrate your skin. Keeping your skin hydrated is an important part of the healing process.

Because your hands aren’t typically covered, it’s difficult to keep them out of the sun. In light of this, it’s recommended that you apply sunscreen with an SPF of 30 or higher when you’re out and about. While it may seem like a chore, sun protection is an important part of maintaining your tattoos, especially during summers.

What do finger tattoos mean?

Getting a tattoo on your finger doesn’t necessarily mean anything. The only meaning a tattoo on your finger would have is the meaning you give it.
Do bear in mind that visible tattoos can have an impact on the jobs that are available to you. If your potential employer has a strict policy against tattoos, you’re going to find it hard to keep your hands covered at all times.
Although tattoo placement on your finger doesn’t mean anything in and of itself, the design you choose can have meaning. Here are a few popular designs, and the meanings associated with them.

His and hers crown tattoos

Similar to the ring finger tattoos, a pair of king and queen crowns are meant to symbolize a deep connection with one another.

Often opted for by those who want more visible tattoos, letters and numbers are always a popular choice for things like birth years, initials, and names.

“Should I get a finger tattoo?”

Well, that’s not a question that we can answer. Getting a finger tattoo is a big decision, and you make it after considering all of the factors.
Do you see yourself in a role that won’t allow tattoos? Are you sure you’re going to be fine with a tattoo that’s always visible? Will you regret it later on? Will you end up removing the tattoo? These are questions that you can ask yourself.
As someone who has finger tattoos, I can say that my life isn’t that much different, and I certainly don’t have any regrets. 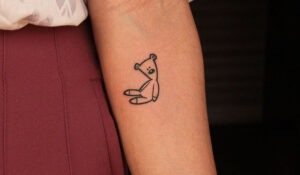 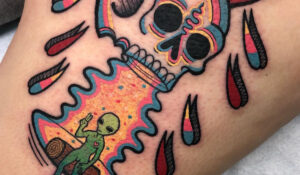 Thinking about getting an alien tattoo? Check out 54 of the coolest alien tattoos from around the world to use as tattoo inspiration. 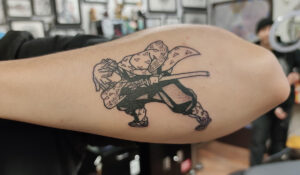 Are you a fan of Demon Slayer? Check out 100+ of the coolest Demon Slayer tattoos and use them for inspiration! 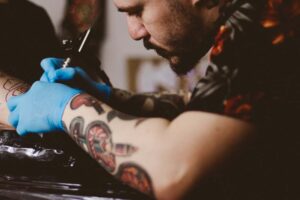 While pain might be a part of getting a tattoo, some seek to avoid it at all costs. It is common for first-timers, and those 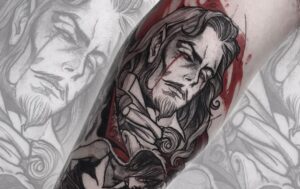 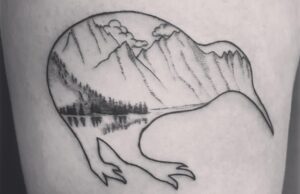 Kiwi birds are cute, lovable little birds native to the country of New Zealand. This article has curated some of the best tattoos from around 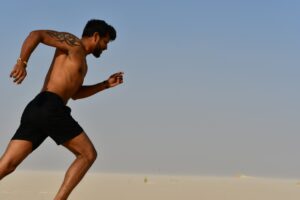 When To Exercise After Getting A Tattoo

Getting a tattoo is a commitment – you are signing up to your skin getting permanently inked. To ensure that it turns out the way 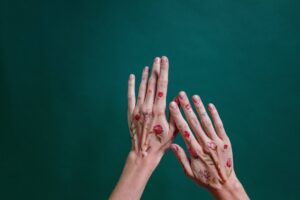 Finger tattoos are growing in popularity. In this article, we discuss pain levels, healing advice, and things to consider beforehand. 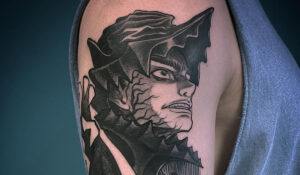 Are you a fan of Berserk? Take a look at these incredible Berserk tattoos to help inspire your next tattoo. 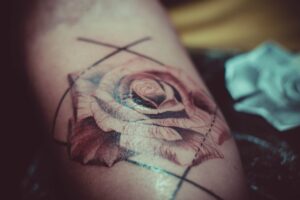 How To Make Your Tattoo Darker

Over time, your tattoo will begin to fade — it’s something that can’t be avoided. It’s only natural that you want to take good care of