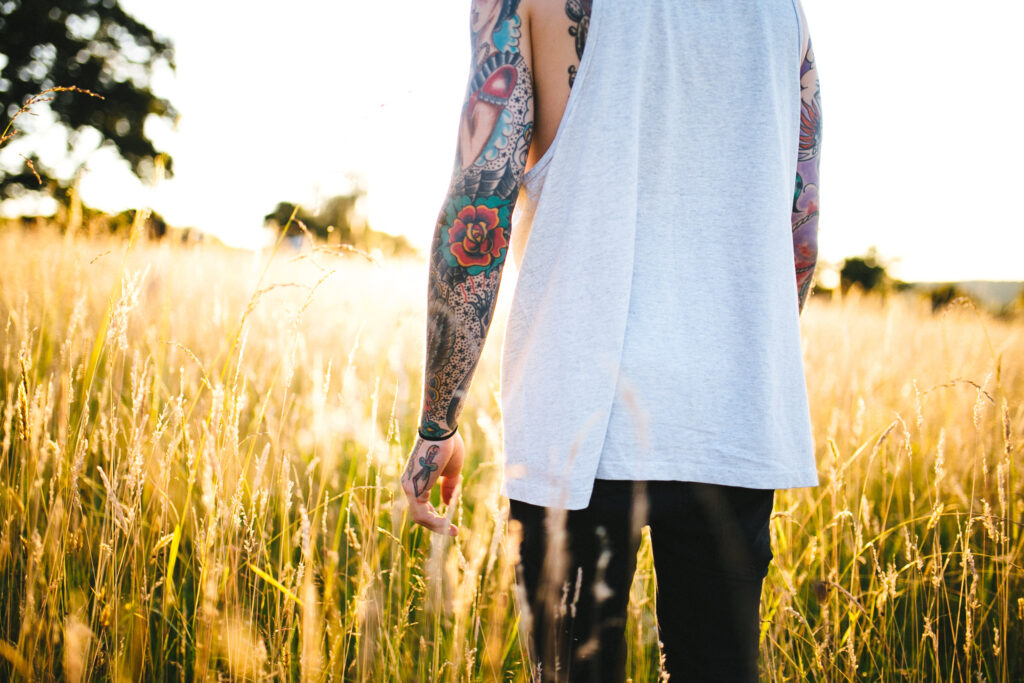 Has anyone ever said to you “Are you sure about this? A tattoo is forever!”. I’m sure we’ve all heard this phrase at least a thousand times, usually from our non-tattooed friends. And while it can be annoying to hear, it is also largely untrue. Nowadays, removing a tattoo you’re no longer happy with is as easy as pie. There are several reasons why you might want to get rid of a tattoo, but the long and short of it is – it’s just not you anymore. We get that. We’re going to cover everything that goes into tattoo removal cost. For the most part, the qualified authorities (in this case, the FDA) recommend visiting a reputable dermatologist to get rid of your tattoo. That being said, several tattoo shops and artists also do tattoo removals. But, as is the case when getting a tattoo as well, you’ll want to make sure they are experienced and reliable before entrusting them with this delicate process. You’ll also want to find out more about how they handle the removal, exactly.

How Do Tattoo Removals Work? Down the years, there have been quite a few methods available, and not all pleasant (some people used to scrub the skin with salt or even use TCA, a potent acid that burned through the tattooed layers – yikes!). Thankfully, the most popular method used today is laser removal, as it is fairly non-invasive and a much preferable alternative to the other options.

Laser tattoo removal works by applying an intense ray of heat to the tattooed area. The heat interacts with the ink particles, embedded in the mid-layer of the skin (the dermis) and causing them to break down slowly. Over time, as the ink particles fracture into ever-smaller bits, it becomes easier for the white cells in our body to carry them away, making the tattoo fade and eventually, disappear altogether.

The type of laser used in such procedures is generally known as a Q-switched laser, which pulses intense energy at a little over one nano-second, which causes the ink to heat up and begin breaking up really quickly. Depending on the type of tattoo (depth, different colors used, etc.), the person removing the tattoo may use multiple Q-switched lasers, each pulsing at a different intensity.

You will find plenty of creams and over-the-counter products that claim to remove tattoos. Unfortunately, their claims are untrue and some ingredients in the creams can be harmful to your skin.

How Long Does It Take To Get A Tattoo Removed?

One big mistake that many people make is assuming they can get the tattoo removed in as little time as it took to get it done. Unfortunately, that’s not the case. Obviously, the number of sessions you’ll need depends on a variety of factors, such as: The big question! It should be noted that it’s not the removal itself that hurts, but rather the intense heat becoming trapped under the skin and causing burning and blisters.

That being said, the truth is, yes, tattoo removal can be painful, though the amount of pain felt depends on the individual. First, it’s about your own personal pain threshold, but it’s also impacted by the type of energy used. Some believe that lower energy lasers will cause less pain.

Some recommend using medication (like ibuprofen) to manage the pain, though you should consult with your specialist before taking anything.

Tattoo Removal Aftercare – What You Need To Do.

You’ll need to wash the area gently at least twice a day and regularly apply moisturizer. You’ll also need to keep it out of the sun and make sure to wear loose clothing so that it doesn’t stick to the affected area.

Lastly, how much does tattoo removal cost?

Quite a bit. Compared to the price of getting a tattoo, the average cost of a single tattoo removal session ranges between $100 and $500, and as we mentioned, you will need several sessions to get rid of it completely. The cost per session is determined by the size, type, location of the tattoo, and so on, so your best bet is to ask a specialist directly about pricing and the number of sessions! This will help give you an estimation of your tattoo removal cost.

Removing a tattoo is completely possible, but as with getting a tattoo in the first place, you want to make sure this is what you want and acknowledge it’s a long road to a clear skin before you do anything. Want to a glimpse at what tattoo removal looks like? Take a look at the video below from Tech Insider. 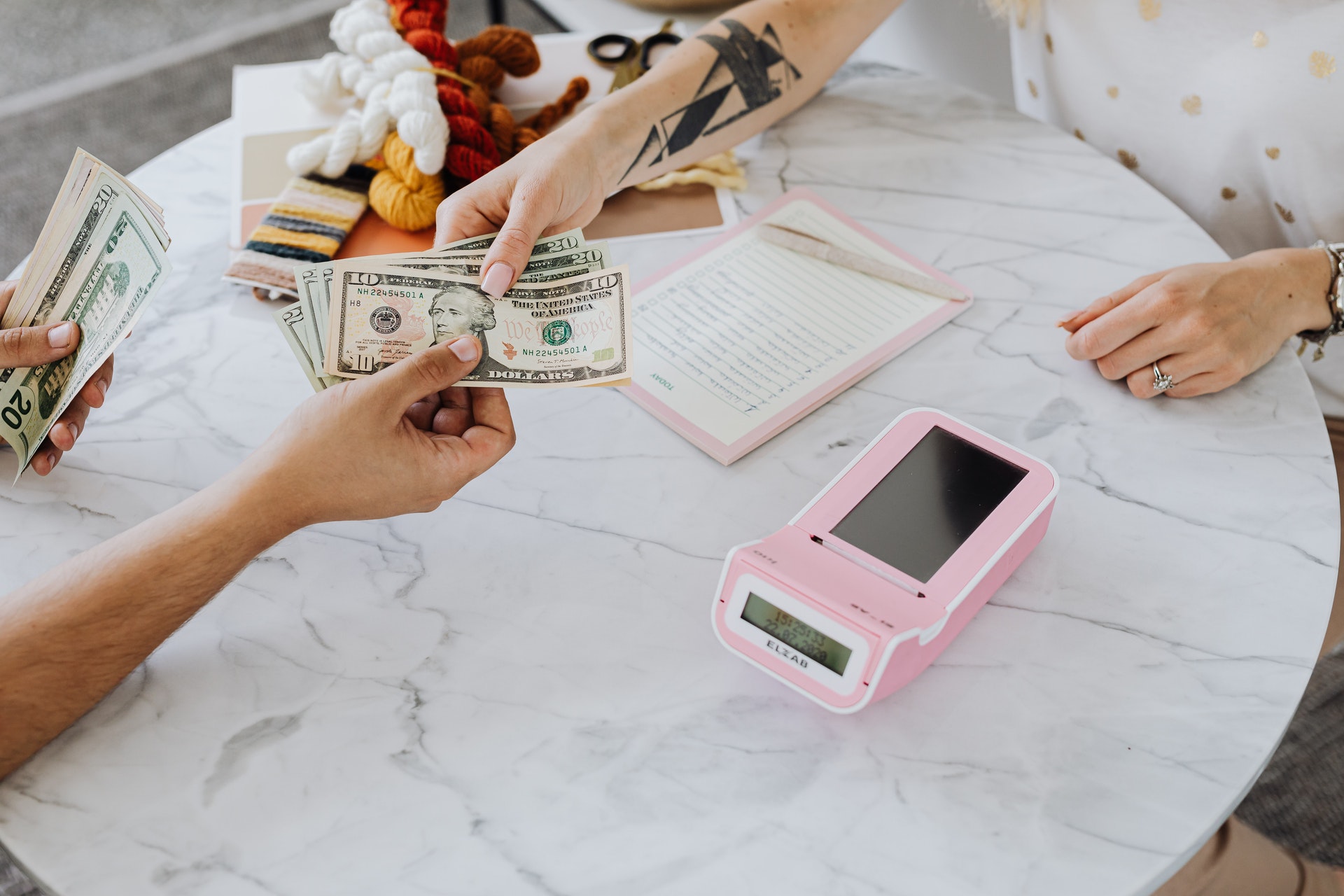 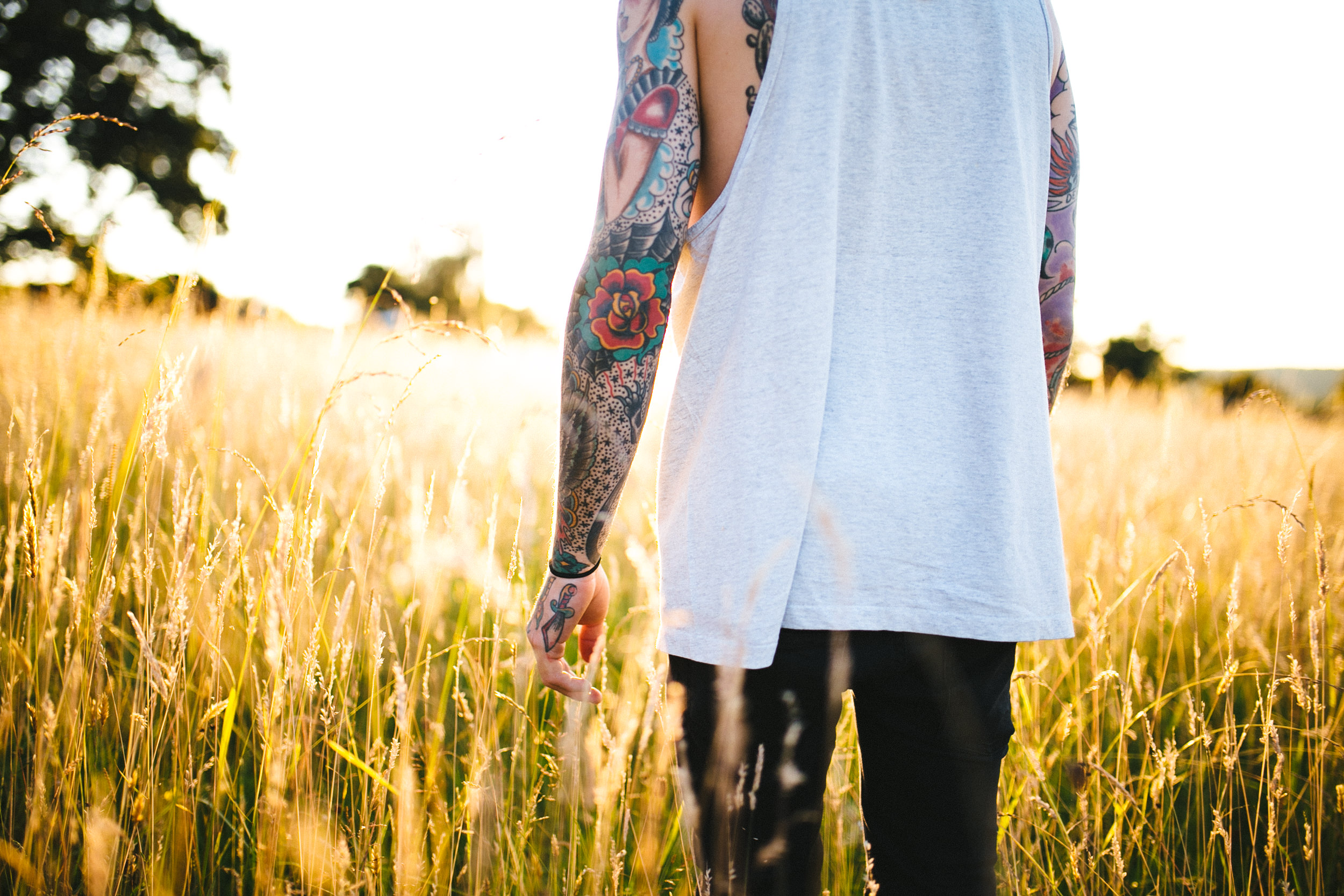 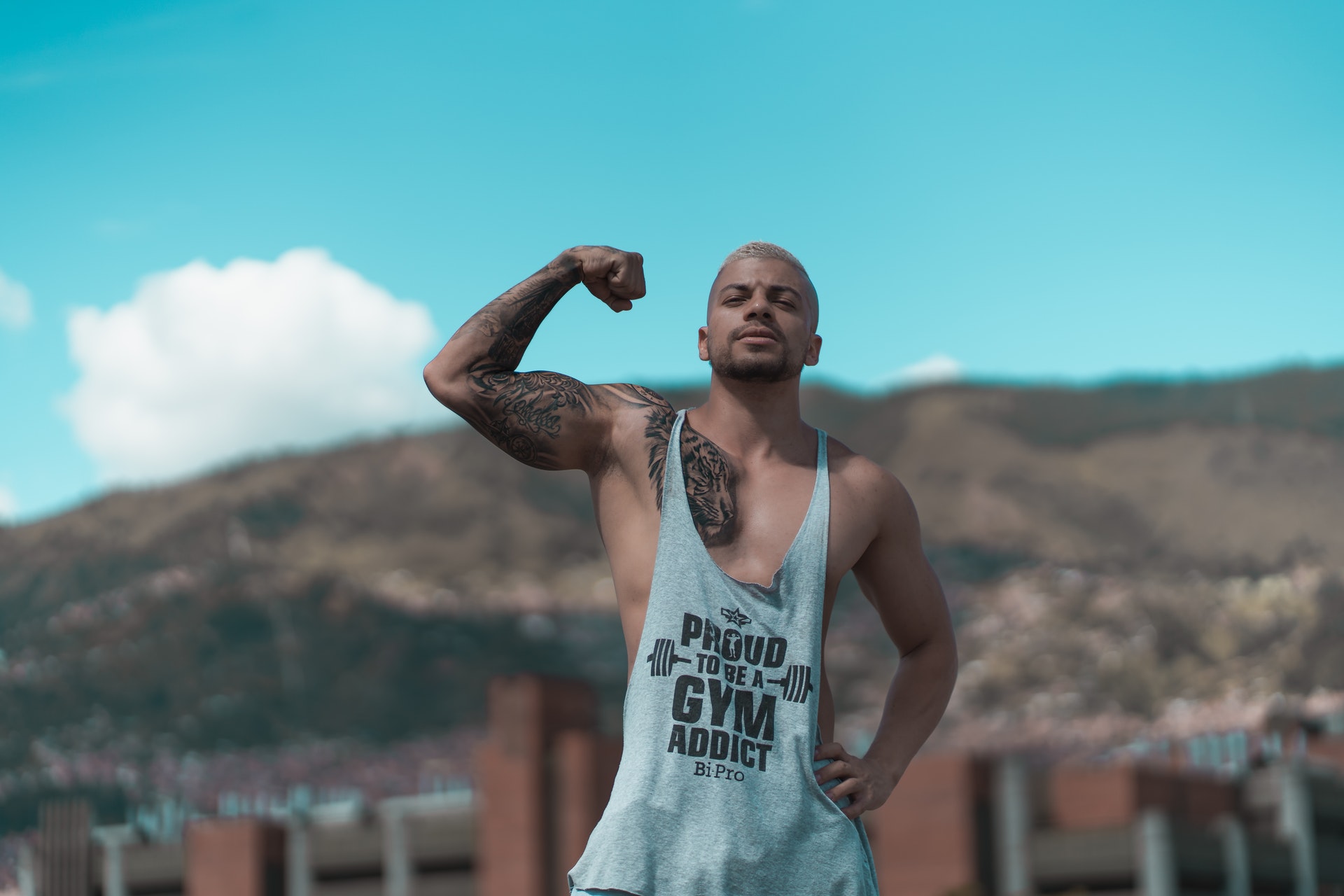 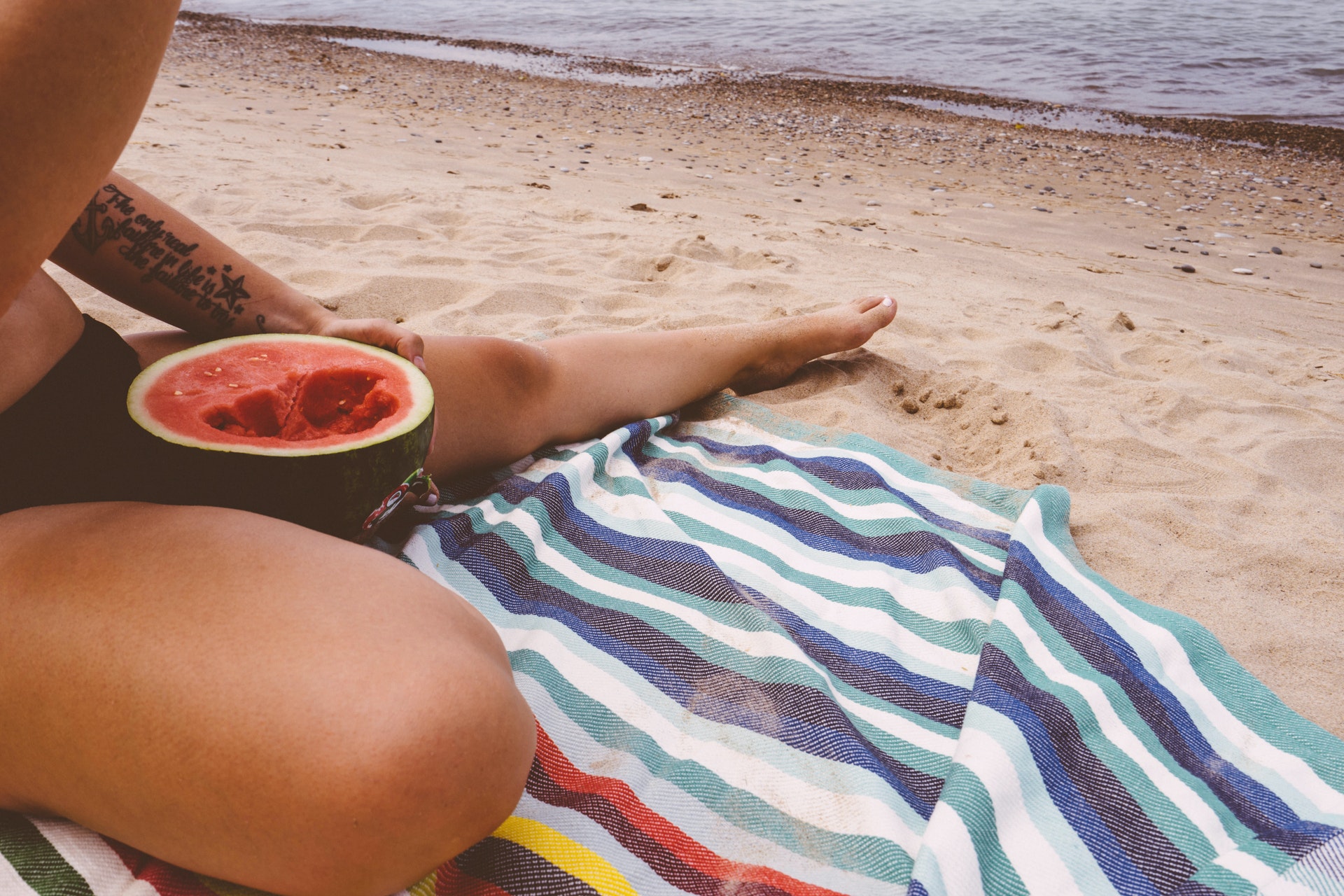 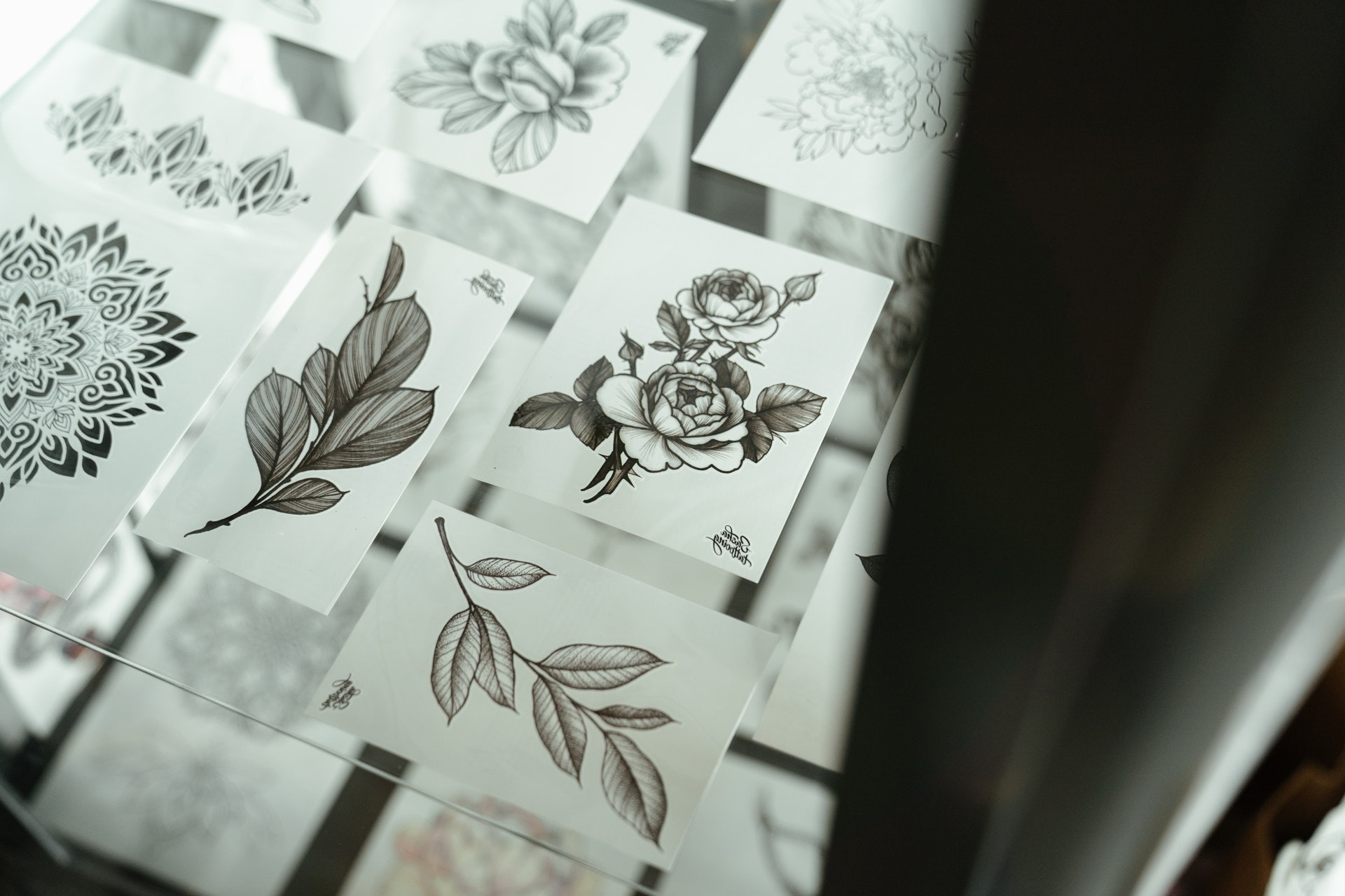 Read More
PrevPreviousGetting A Tattoo Over Scars – What You Need To Know
NextHow Much Do Tattoos Cost? Breaking Down Pricing.Next

Getting a tattoo is very exciting, but at the same time, it is also very stressful. If you really want to get a tattoo, you should know that it involves a long preparation process, and do not forget that a 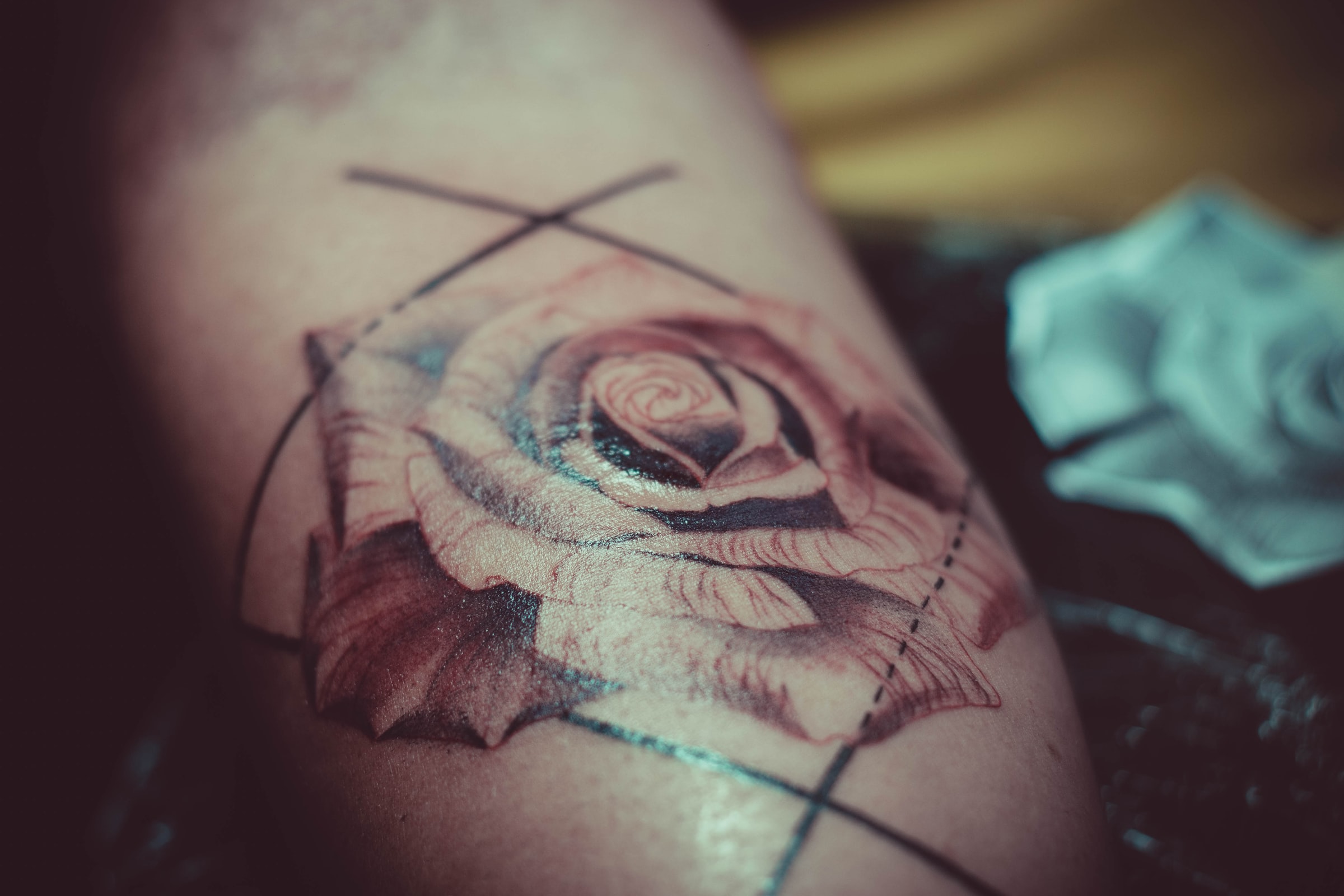 How To Make Your Tattoo Darker

Over time, your tattoo will begin to fade — it’s something that can’t be avoided. It’s only natural that you want to take good care of your ink and make sure that it’s looking as good as it can for as 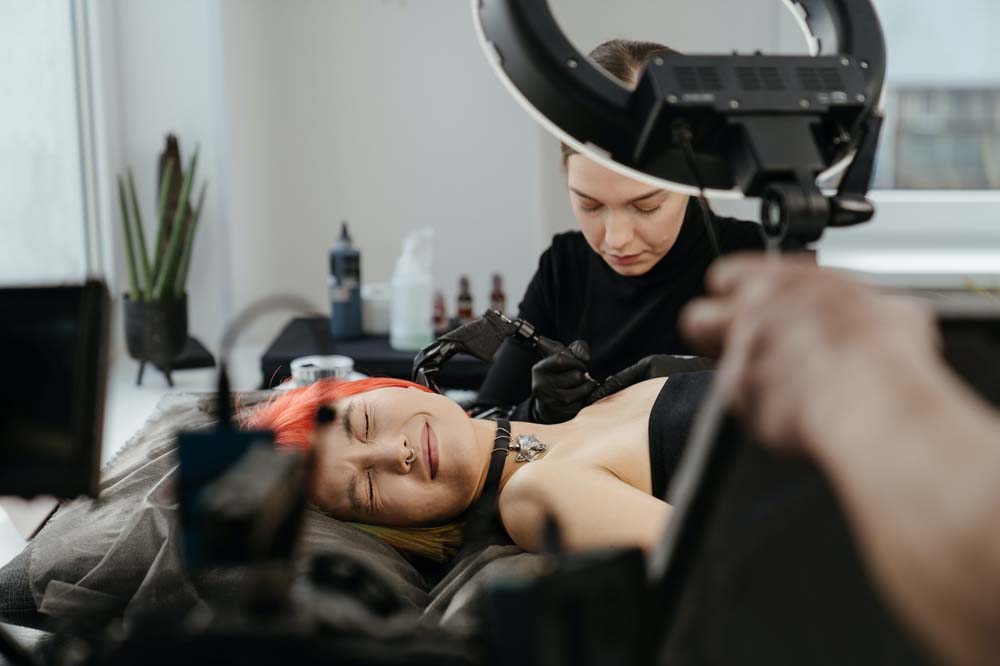 One of the first questions you ask yourself when you think about getting a tattoo is “do tattoos hurt?”. Well, it’s a complicated question, as there are many factors to consider. In short, you should go into it expecting some 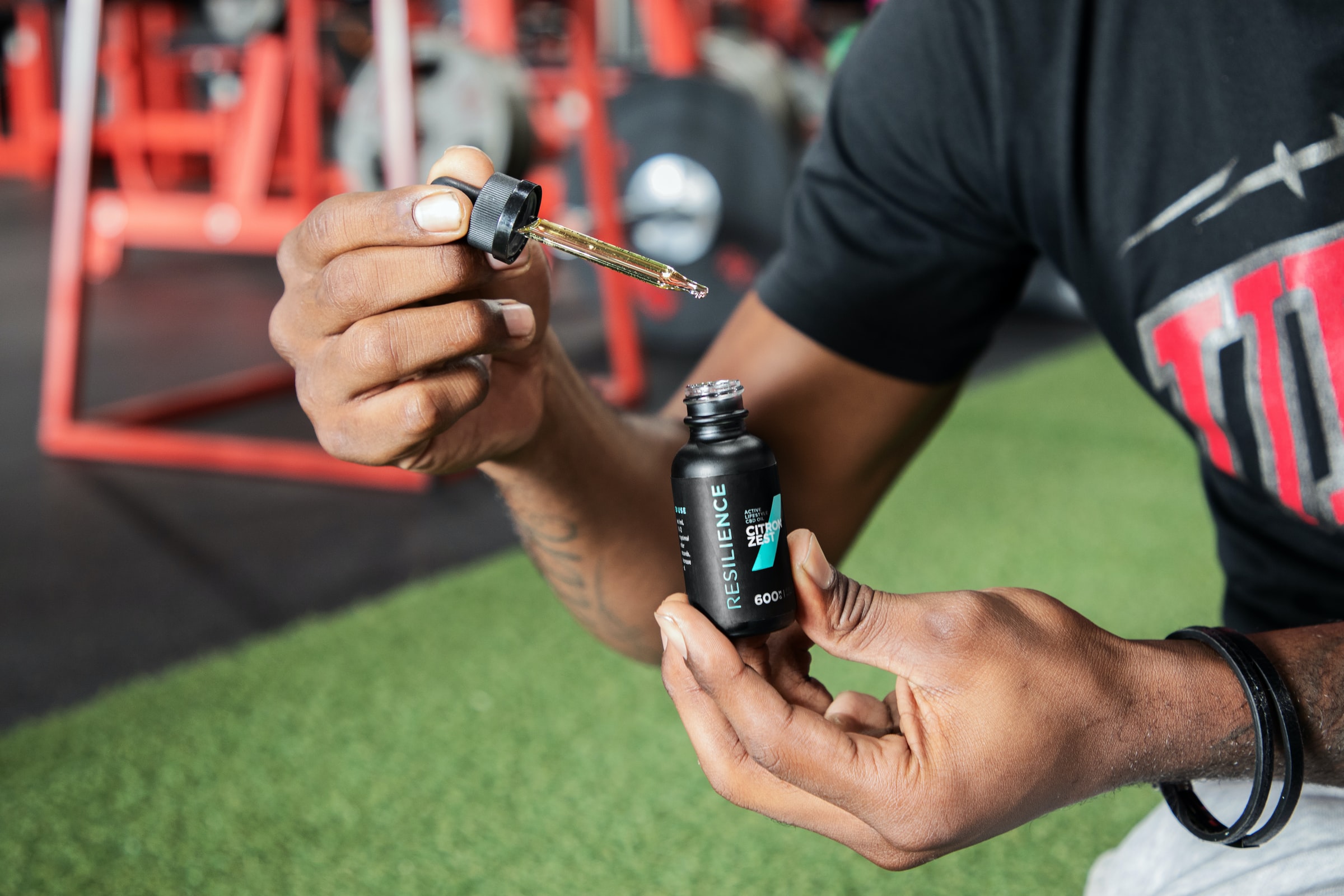 Benefits of CBD Oil: What Does CBD Oil Do?

You’ve no doubt heard of the powers of CBD oil when it comes to a wide range of issues and afflictions, and you’ve no doubt wondered what it’s all about. Many people have a lingering misunderstanding around this topic, aren’t